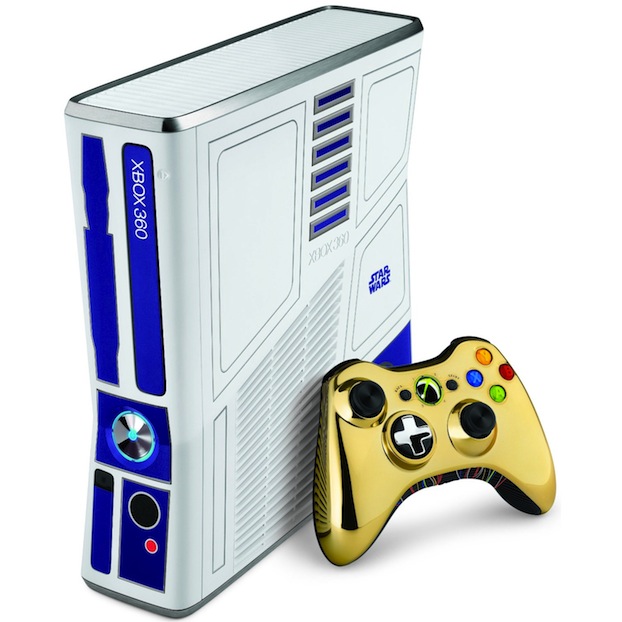 R2-D2, one of the most beloved characters in the Star Wars universe has been captured by the Jawas at Microsoft and turned into an Xbox 360 gaming system. Recently announced at the 41st annual Comic-Con Convention, this awesome bundle includes exclusive sound effects, a C-3P0 wireless controller, Kinect Star Wars game, Kinect Adventures, and a first-ever white Kinect camera sensor unit. Also included is a 320GB hard drive which is currently the largest available for the Xbox 360. Drooling yet? The Force is strong with this one – available for pre-order now and we predict that this will be the hottest Christmas gift to appear under any Star Wars fanboy’s tree in 2011. (Holographic projection of Princess Leia not included)