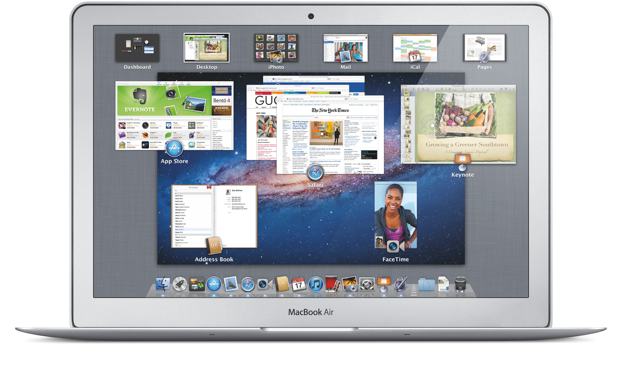 Apple announced today that Mac OS X Lion is available as a download from the App Store for $29.99. Lion includes 250 new features including Multi-Touch, full screen apps, Mission Control, Launchpad, and a new Mail app redesigned from the ground up. Other new features include Resume, Auto Save, Versions, and AirDrop.

Those without broadband will be able to get OS X Lion from Apple retail stores in August on USB thumb drive. Fans of all sorts of USB drives we’re particularly interested to see what Apple has in mind with this USB drive.

According to Apple, if you purchased a qualifying new Mac on or after June 6th, 2011 this update is free-of-charge but you have within 30 days of purchase of your new Mac.