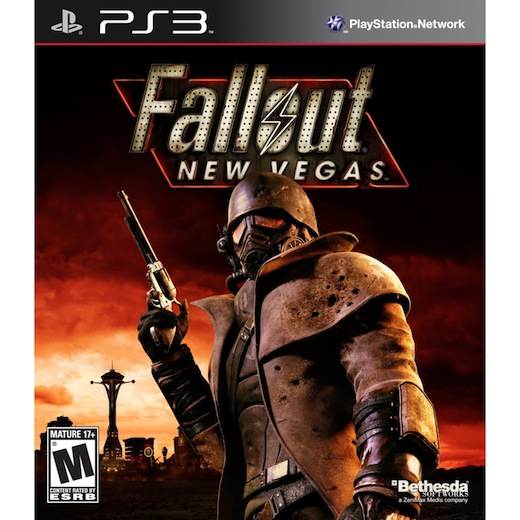 Despite complaints of crashing, slowdowns, freezes, and corrupt saved games we think the Fallout series is one of the best and most immersive video game experiences of this decade. Best Buy really wants you to pickup a copy of “Fallout New Vegas” which can only explain why they have all platforms priced at $9.99 per copy.
Fallout New Vegas for $9.99 | Best Buy