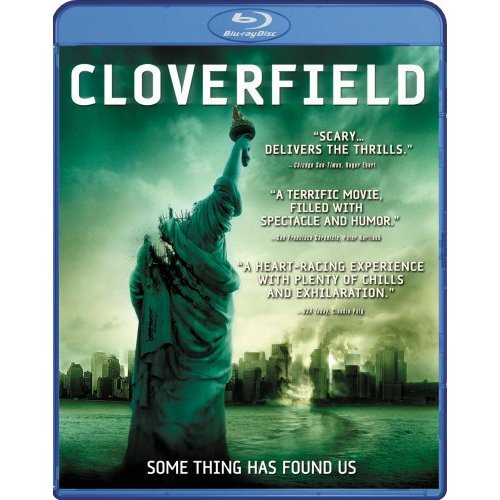 The Summer Blowout Sale at Amazon continues! In addition to these amazingly great prices on Blu-Ray discs, Amazon also has a slew of new releases. Being giant monster movie fans we’ve been dying for one particular title to come out, Can you guess which one?