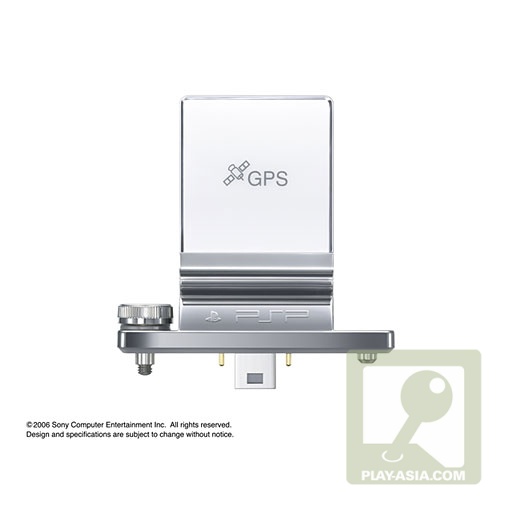 The good news? The Sony GPS module for the PSP was released on December 6th and will only set you back $59.90! The bad news is that this is the Japanese version and probably won’t help you much anywhere outside of say, Japan. Good to finally see this product released though, here’s hoping a US version isn’t too far behind.
Sony PSP GPS (Japan) at Play-Asia
Official PSP GPS Site