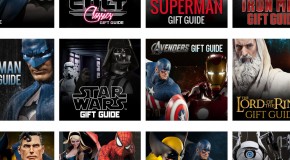 Gene Kupfer July 30, 2015 Comments Off on If You Have the Money They Have the Life Size Action Figures

Sideshow Collectibles doesn’t hold back any punches when it comes to collectible action figures. If you have the room and money to spend on these, you could be the talk of the town among 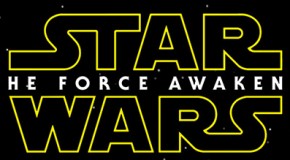 Mark the date, on September 4th, 2015 Hasbro is releasing the new Star Wars: The Force Awakens products and boy do they look nice! They will be selling the Black Series toys which includes 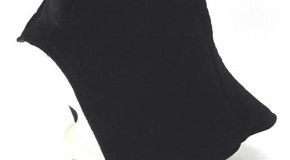 While totally cool in concept I can’t help but imagine how ridiculous these Star Wars character hats will look when worn… and as a fan of ridiculous hats I’m inclined to purchase all three. 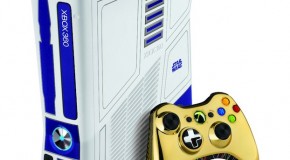 R2-D2, one of the most beloved characters in the Star Wars universe has been captured by the Jawas at Microsoft and turned into an Xbox 360 gaming system. Recently announced at the 41st annual