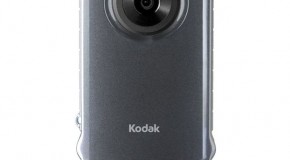 Amazon’s Gold Box Deal for today is the Kodak Mini Video Camera and while the specs on this little pocket camera are only so-so it’s hard to pass up for the price. Specifications on 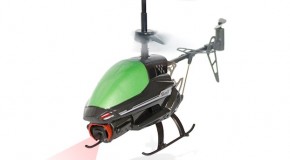 Silverlit, makers of the infamous X-UFO have released a new flying toy – the Silverlit IR Spy Camera Helicopter with a 1.3 megapixel camera! This personal spy drone can take up to three minutes