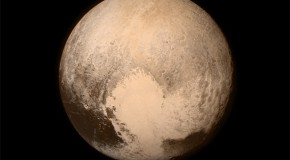 Hello Pluto You Look Like a Planet to me

Gene Kupfer July 14, 2015 Comments Off on Hello Pluto You Look Like a Planet to me

Nasa’s New Horizons spacecraft reach Pluto today and for the first time in history we have a close up image of the Planet. I know, I know it’s no longer a Planet, but maybe 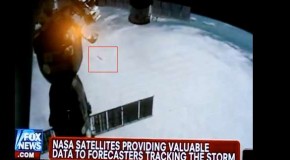 A UFO is not an alien craft, or a secret spy plane, or an extra-dimensional object. A UFO is an Unidentified Flying Object – which could be space debris or a satellite, a spy