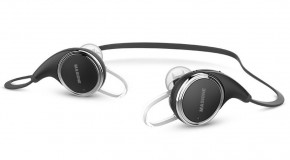 We recently received a pair of these for review and after using them for a couple days, I am very impressed with these and would highly recommend them to anyone looking for a wireless, 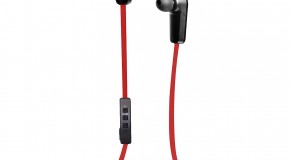 I’ve been wanting to mention this little gem for a while. I used to use wired earbuds for my workouts, but they are a constant nuisance. When I started running it became even more of 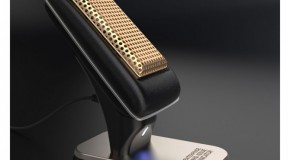 Star Trek generated no shortage of popular merchandise and the folks at Star Trek Shop have some nice items on offer. They have also recently added a pre-order for a Star Trek The Original Series Communicator