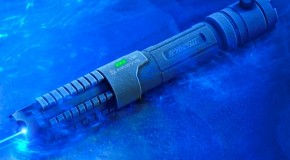 Earlier this week I received an email about a drop test video for the iPad 2 and The New iPad. Bottom line is, drop stuff with Apple Care or another warranty from somewhere because

Ed Steele October 5, 2011 Comments Off on Thank you, Steve Jobs. 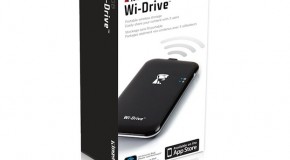 Ever find yourself wishing you had more storage on your iPhone, iPod, or iPad? Kingston feels your pain and has released their new Wi-Drive USb 2.0 portable hard drives with 802.11g/n wi-fi allowing up 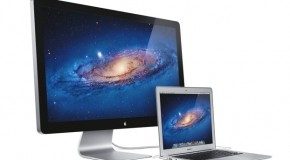 Apple today unveiled what may be every mobile warrior’s dream display – the Apple Thunderbolt Display. What makes this new display so great? Thunderbolt I/O technology uses a single cable to connect a Thunderbolt-enabled 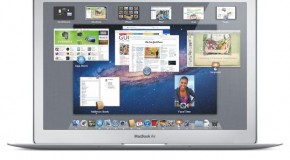 Apple announced today that Mac OS X Lion is available as a download from the App Store for $29.99. Lion includes 250 new features including Multi-Touch, full screen apps, Mission Control, Launchpad, and a