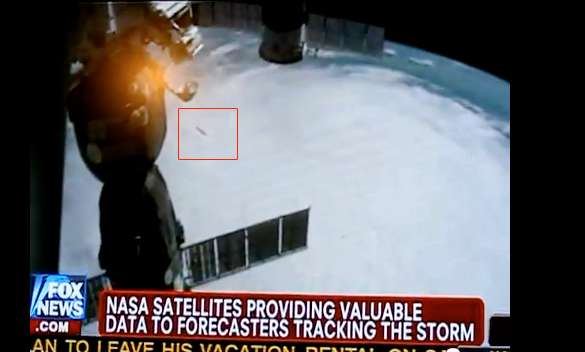 A UFO is not an alien craft, or a secret spy plane, or an extra-dimensional object. A UFO is an Unidentified Flying Object – which could be space debris or a satellite, a spy plane, or anything that is flying, unidentified and an object. We will leave it to your imagination to determine what exactly the object in this video is.