Woman Dies In Cubicle At Work, Not Noticed Until A Day Later 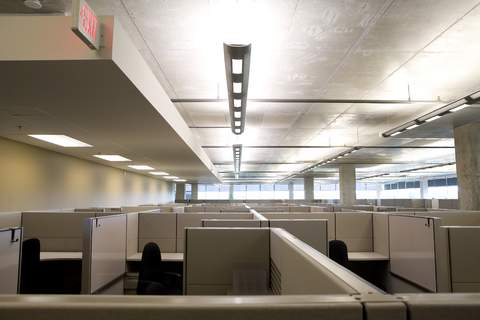 An L.A. County compliance officer and recent grandmother was found by a security guard slumped over in her cube on Saturday, dead. The saddest part of this story is she more than likely died sometime on Friday but wasn’t found until a day later:

The exact time of death is not clear, but detectives say that, at worst, she had been dead for a day before her body was discovered. The last time a co-worker saw her alive was Friday morning around 9:00 a.m., according to Downy police detectives.

According to investigators foul play is not expected but the actual cause of death has yet to be determined.
via KTLA.com