I do so solemnly swear on my Marvel Superhero drinking glasses (see below) that this fan-made trailer for Marvel’s “The Avengers” is exactly how the movie looked in my five year old imagination when I was a kid. I never actually ever expected to see The Incredible Hulk, Iron Man, THOR, and Captain America together in the same movie and have been excited like a kid with an Iron Man Briefcase on pre-order ever since the official announcement of the film. One can only imagine that based on the high level of expectation that Joss Whedon is sweating bullets to do right by his fans on this one. 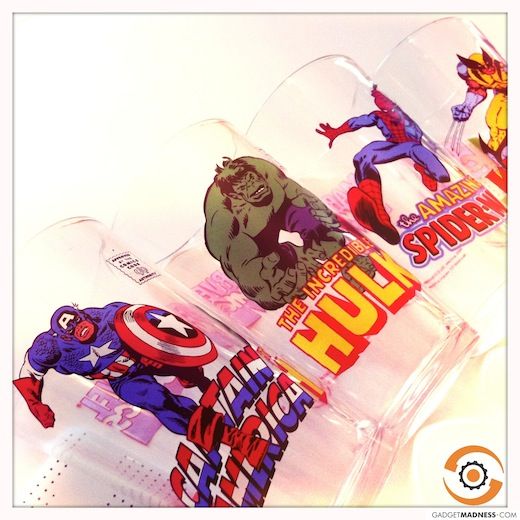