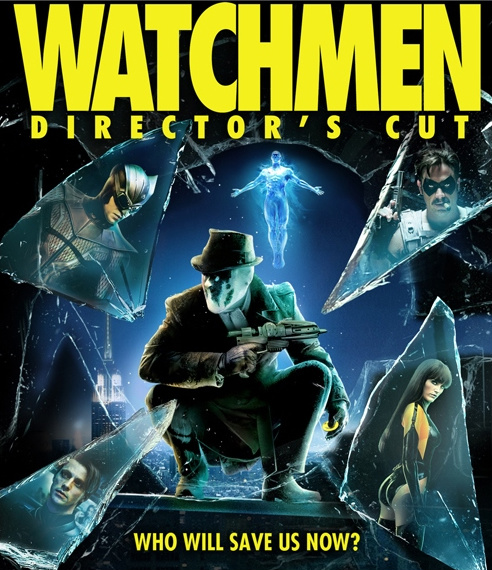 Amazon is running a special on the “Watchmen” Director’s Cut Blu-ray bundled with a digital copy of the film for viewing on PC or otherwise compatible portable player for $20.99. The extended director’s cut version of the film includes an additional 24 minutes of action and dialogue including an important scene with Hollis Mason, the first Nite Owl. (For those not into “Watchmen” but into Blu-ray, Amazon is also running a “Buy Two, Get One Free