Ed Steele June 3, 2009 Comments Off on Acer Aspire One To Run Google Android 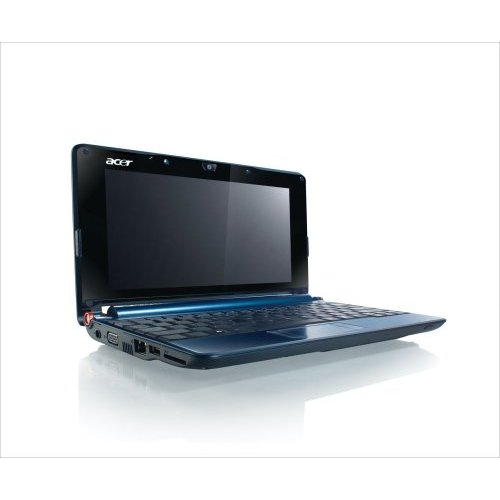 It looks like Google is about to give Microsoft a run for their money on another front – the netbook. Both Acer and Asustek have adopted Android and will be releasing netbooks running Android next quarter:

Acer Inc., the world’s second-largest laptop maker, will release a low-cost notebook powered by Android next quarter, Jim Wong, head of information-technology products at the Taipei- based company, said yesterday.

We like competition, it keeps prices in check and stimulates innovation. Would you run a netbook running Android?
Google’s Android to Run Laptops, Challenge Microsoft | Bloomberg