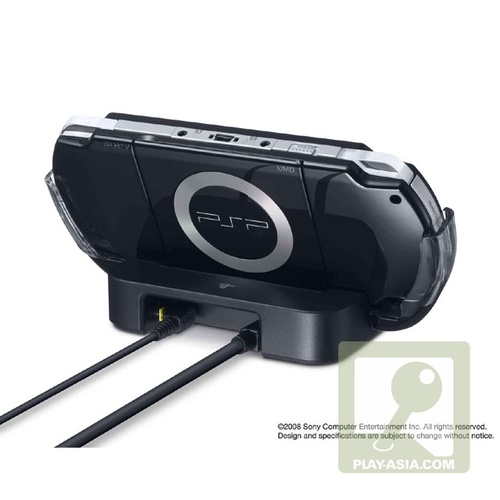 We love our red PSP 2000 alot. We love the enhanced graphics, the Skype capability, and especially the TV output feature. We don’t love the lack of remote and docking station though, especially when using the TV out functions of the PSP. Maybe it’s because we use the PSP Camera to shoot photos & movies that we then like to display for our friends and family on their TV, but it’s always been very inconvenient not having some sort of docking station or remote control. Sony’s finally wised up to this (seriously guys, what took so long?) and released this nifty docking cradle with remote that will both charge your and output your PSP 2000 to your TV provided you have the right cables.
PSP Dock @ Play-Asia.com 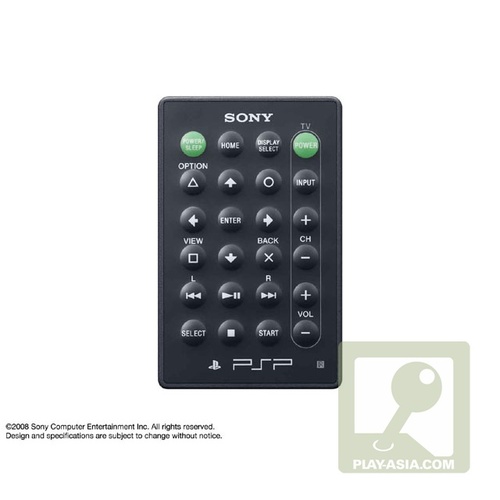