Those of you who read GadgetMadness regularly know that we go out of our way to track down gadgets and other geeky products that don’t fall under the “mainstream” category. We feel life’s too short to fill your mind with everyday and mundane stuff! That being said, it probably wouldn’t surprise you to know that our taste in movies is just as bizarre and varied – we prefer our horror and science fiction to be just as obscure and unique. Here’s our Top Five List of rare horror and science fiction films you’ve probably never seen (that we love.) 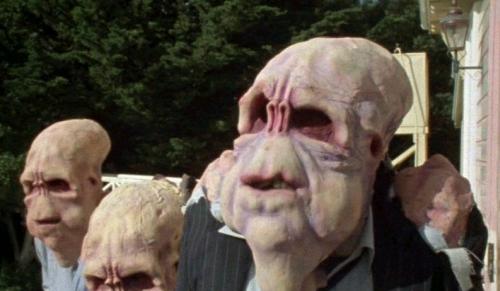 Aliens come to Earth to open an interstellar fast-food chain, and humans are the food! While you won’t recognize any of the actors in this film, you may recognize its director; Peter Jackson went on to direct the “Lord of the Rings” trilogy as well as “King Kong.” “Bad Taste” lives up to its title with tons of over the top gore and humor, and the special features on the two disc special edition give you some insight on Jackson’s beginnings as a filmmaker. (For example: the aliens heads weren’t as long as Jackson would have liked because the mold he originally created was too long to fit in his mum’s oven for baking!)
Check price on Amazon 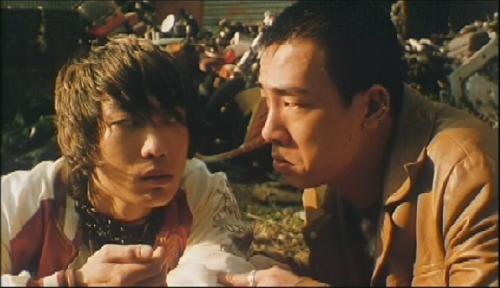 What happens when you cross “Mallrats” with “Dawn of the Dead” and throw in some “Bill & Ted’s Excellent Adventure” for good measure? You get the horror comedy “Bio-Zombie” which has tons of laughs and plenty of zombie goodness. A film that doesn’t take itself seriously at all, which is even apparent in the DVD audio setup: there are options for English, Cantonese, or “Engrish.” (No we’re not kidding.)
Check price on Amazon 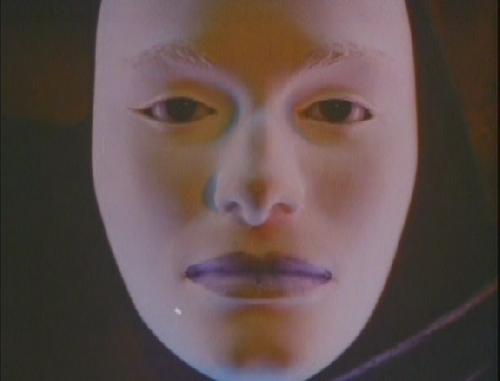 “Liquid Sky” has been called the “funniest, craziest, most perversly beautiful science fiction movie ever made” and we couldn’t agree more. Set in New York during the early 1980’s, “Liquid Sky” chronicles the story of Margaret and Adrian: Margaret sells drugs and performs at the local club, and Adrian models. Both have their lives turned sideways when an alien that feeds on the chemical in the brain that is produced during climax or drug use lands on their roof, and starts to feed in a very strange way.
Check price on Amazon 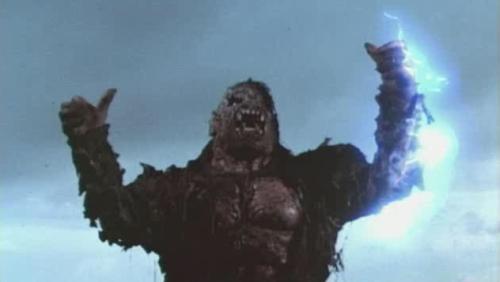 Based on the short story by Clive Barker in Volume 3 of his “Books of Blood” series, “Rawhead Rex” is about an ancient demon who is awakened and then proceeds to rampage and murder across the Irish countryside. While not as gory as some the other films in this list, “Rawhead Rex” delivers on shock value and brutality.
Check price on Amazon

Trailer for “The Keep”

Set in 1941 “The Keep” is the story of a fortress in the Romanian Alps and the dark apocalyptic force imprisoned within. Directed by Michael Mann and starring Jurgen Prochnow, Gabriel Byrne, and Ian McKellan “The Keep” was originally almost three hours long but was edited by Paramount Pictures to a short 93 minutes. The screenplay for the film is based on the book of the same title by F. Paul Wilson (the first book in the “Adversary Cycle”). “The Keep” has a haunting and dreamlike score that was created by Tangerine Dream.
“The Keep” was once available on laserdisc, but has never been released on DVD. Fans have sent repeated requests to Paramount Pictures and to Michael Mann for a director’s cut DVD, and to date have been unanswered. (The creator of “The Keep” fansite has all but dedicated his professional and personal life to the film.) We feel this is a terrible shame. After 25 years this film still has life and a large fan base that wants to see the original vision of “The Keep” that Michael Mann intended – us included!
We hope you enjoyed our Top Five list of rare horror and science fiction films. Did we leave your favorite film off the list? Let us know in the comments below!

If you enjoyed this post, please consider leaving a comment or subscribing to the RSS feed to have future articles delivered to your feed reader.
Tweet
Share on Tumblr
POSTED IN » Movies | TV, Top Five