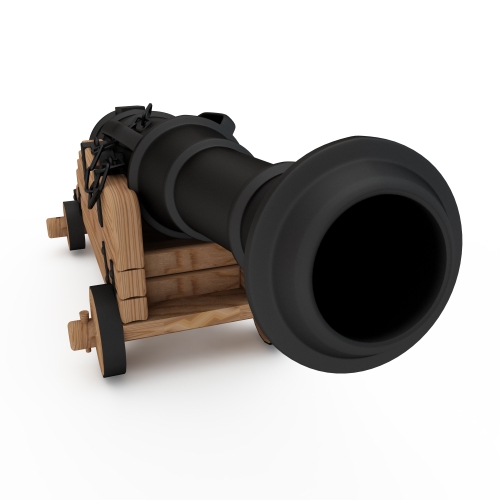 © Sprinter81 | Dreamstime.com
Danger Room reports that activists planning to protest at the forthcoming Democratic National Convention in Denver are wary of an ultrasonic high-tech weapon dubbed the “Crap Cannon” that debilitates its target by making them defecate involuntarily. The good news is that the crap cannon is a myth, perhaps based on the fact that sonic LRADS’s (Long Range Acoustic Device) will be in hand just in case things get too rowdy.
The first clue that this urban legend smelled funny should have been this – where would police put hundreds of protesters with poopy pants anyway? Not in their squad cars, that’s for sure!
DangerRoom