Will You Purchase the Apple 3G iPhone? Release Date Is July 11

Ed Steele June 9, 2008 Comments Off on Will You Purchase the Apple 3G iPhone? Release Date Is July 11 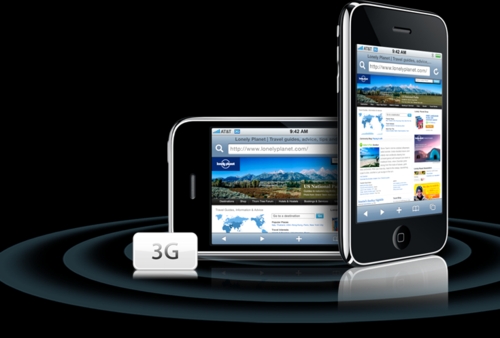 “Twice as Fast at Half the Price!” Apple has announced the 3G iPhone which packs new features like faster wireless and GPS navigation. The new models will cost $199 for the 8GB version, and $299 for the 16GB and will be available for humans to purchase on July 11th. More new features of the iPhone 3G and press release after the jump.