How To Hunt Ghosts & The Paranormal – Best Gear For Ghost Hunters

Ed Steele June 6, 2008 Comments Off on How To Hunt Ghosts & The Paranormal – Best Gear For Ghost Hunters 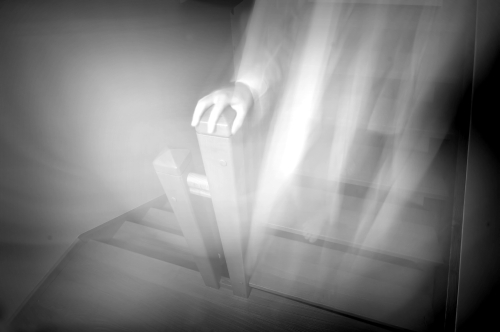 © Michal Bednarek | Dreamstime.com
You’ve probably all heard about or seen episodes of ghost hunting shows on TV. Thanks to the popularity of these shows, hunting ghosts has now become more popular & easier than ever. (We even reviewed a popular piece of ghost hunting equipment a few years back.)
In years past ghost hunting gear was expensive and hard to get – not so today! Here’s a quick look at the Top Five pieces of commercially available tech used to hunt ghosts and detect paranormal activity. 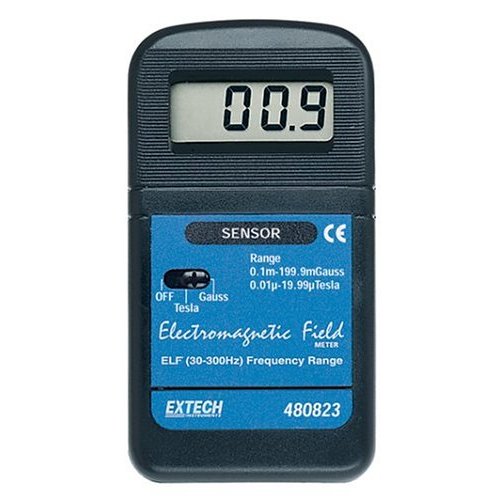 The Extech EMF/ELF meter measures electromagnetic field radiation levels put off by electrical equipment and wiring. If a reading is registered in an area where no electrical equipment exists it can be an indication of paranormal activity, especially if the reading changes in direct response to requests or other contact. The Extech samples 2.5 times per second and uses a 9V battery.
Check price on Amazon 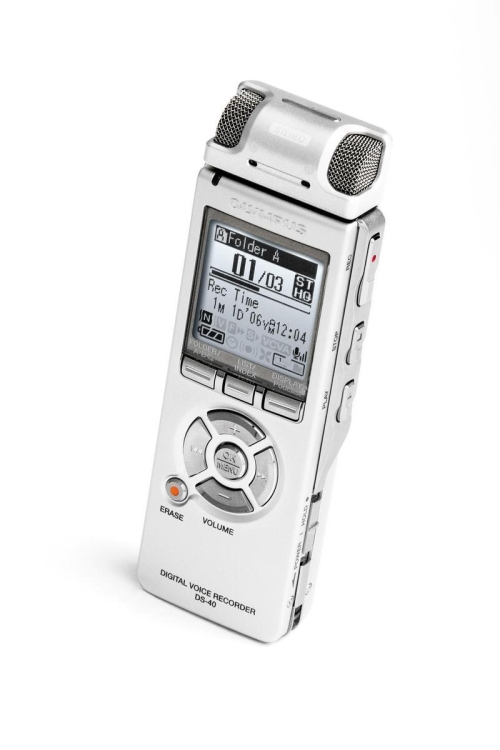 You don’t have to buy an expensive digital voice recorder to record EVP, or electronic voice phenomenon. (An EVP is a disembodied voice or sound that can be heard on a digital voice recording, but is not heard when the recording is made.) However we’re always looking for an excuse to buy new gadgets so we’ve picked what we consider the best digital voice recorder for EVP – the Olympus DS-40. The DS-40 has a stereo microphone and has excellent battery life – 30 hours of continuous playback on two AAA batteries. You can record up to 136 hours on its 512MB of internal memory and recordings can be organized via folders. Two features we find very important are the ability to record in WMA format for easy retrieval and playback on the computer via USB and an input jack for an external microphone, and this recorder does both.
Check price on Amazon 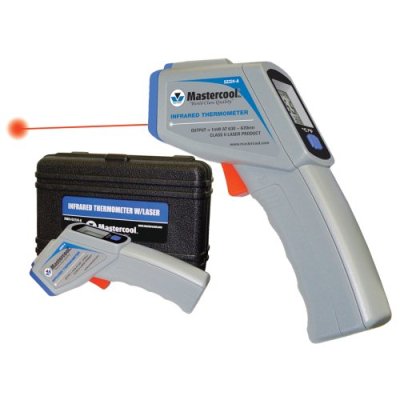 It is theorized that cold spots are areas where paranormal entities try to manifest themselves by pulling energy from an area, thus causing a decrease in the surrounding temperature. Cold spots can be easily felt but a true ghost hunter will measure and record those temperature changes with an infrared thermometer. The Mastercool infrared thermometer can register readings from -40 to 932 degrees Fahrenheit, and will run for 15 hours continuously on one 9V battery.
Check price on Amazon 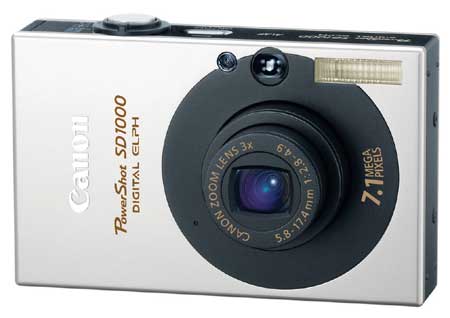 You can also use any digital or 35mm camera to capture pictures of ghosts, but the Canon PowerShot is a good choice because of its bright flash and ability to also shoot video. The SD100’s 7.1-megapixel CCD captures enough detail for 15 x 20-inch prints and uses SD cards to store photos on. Did we also mention its really, really small and easy to carry in your pocket? Ghost hunters use cameras to shoot photos in the hopes of catching orbs, mist, or unexplained phenomena. Sometimes though, the best ghost photos are captured when you least expect it.
Check price on Amazon 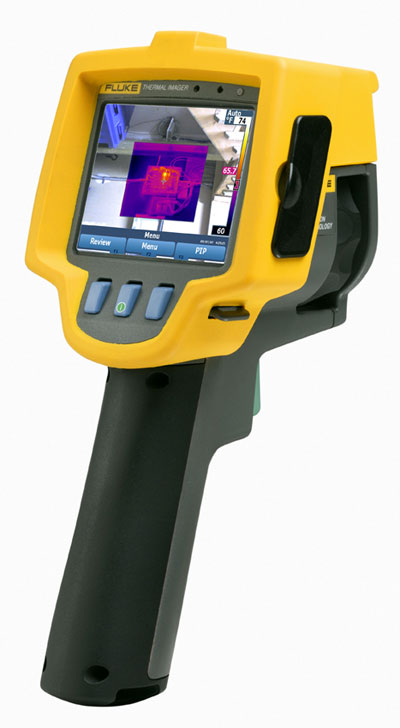 This is where we start to separate the men from the boys! A thermal imaging scope is considered by ghost hunters to be the Holy Grail of tech quipment, and rightly so for the cost. Thermal imagers are used by ghost hunters to visually detect inexplicable cold or hot spots which can indicate paranormal activity. The Fluke T10 can measure and display ambient temperatures as low as 14°F and as high as 122°F, and comes with a 2GB SD card for storing photos taken with the imager. It’s also extremely durable and can survive a 6.5 foot drop for all those unexpected “Dude Run!!!” moments.
Check price on Amazon
As a side note, if you’re truly interested in ghost hunting as a hobby you should be aware of what you are getting yourself into (some ghosts are reported to be VERY nasty) and learn a little about the investigative process. “How to be a Ghost Hunter” and the “Ghost Hunter’s Guidebook (The Haunted Field Guide)” are considered to be the two best resources for learning how to investigate the paranormal while at the same time keeping a skeptical mind.
We hope you’ve enjoyed today’s Top Five Friday excursion into the world of the paranormal and our look at the most common gear used to hunt ghosts. Happy hunting!