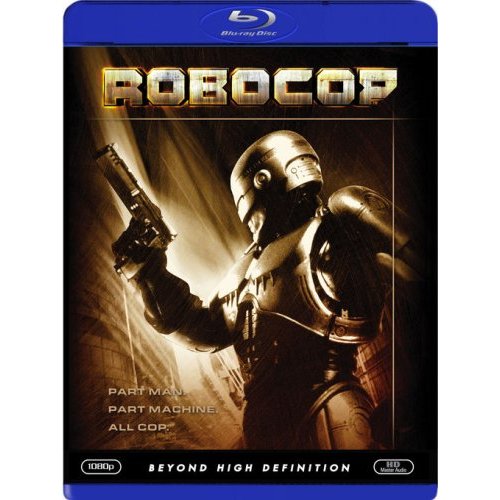 I just happened to be in Detroit in 1987 when RoboCop was originally released, and managed to catch it on opening day in the theaters. What a blast it was to watch Peter Weller take down bad guys in the very city the film took place in! Amazon’s running a gold box special today for Robocop on Blu-Ray for $15.99. Anyone else miss the days of over-the-top action films by Paul Verhoeven like we do?
Amazon

If you enjoyed this post, please consider leaving a comment or subscribing to the RSS feed to have future articles delivered to your feed reader.
Tweet
Share on Tumblr
POSTED IN » Blu-ray, Movies | TV