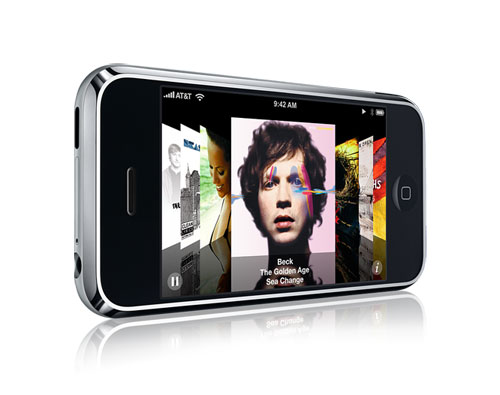 If you’re like me, you’re on the fence between getting either the new iPod Touch or the iPhone. Which one is better? Ars Technica and iLounge have reviewed both and their consensus is almost identical – the LCD screen on the iPhone is brighter and better, and the Touch has been unnecessarily “nerfed” by limiting the functionality of the Calendar and removing the Notes app.
So while carousing through the Apple Store I came across this little gem: an Apple Certified Refurbished 8GB iPhone for $349. Huzzah!