So What Comes In The Xbox 360 Omega Bundle? 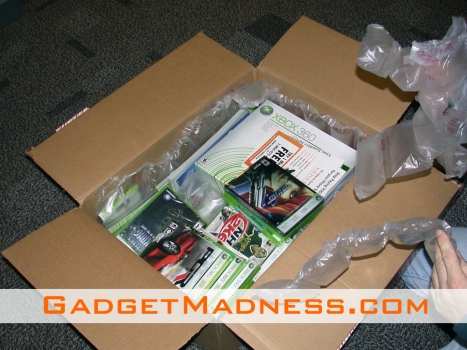 You may remember the Xbox 360 Omega Bundle that GameStop was selling for $2000. Obviously not everyone is going to drop two G’s on a 360 bundle – you’d have to be a certified gadget maniac to spend that kind of cash! A buddy of mine ordered one of the last Omega bundles, and it showed up today via UPS (and that’s why we now call him “the Omegaman.”) You do want to see what’s in the box, right? 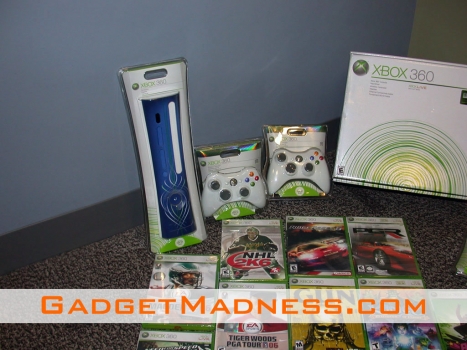 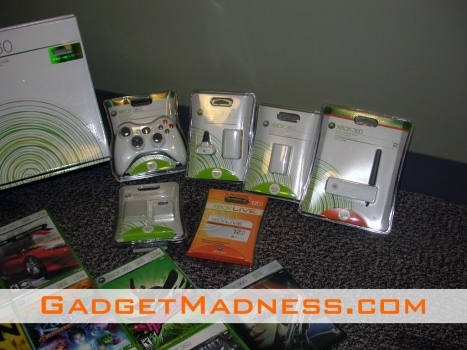 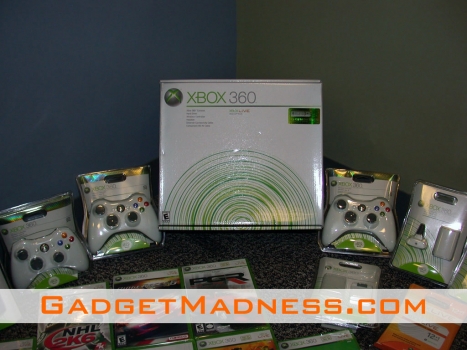 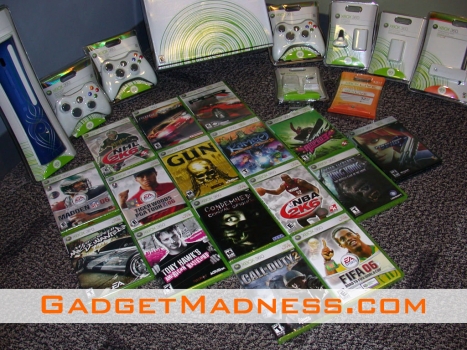 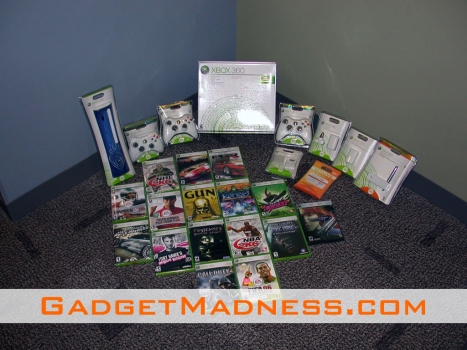 While this will be old hat for most of you, Omegaman broke open his 360 so we could have a peek inside: 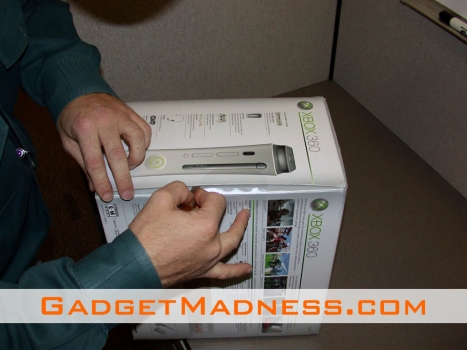 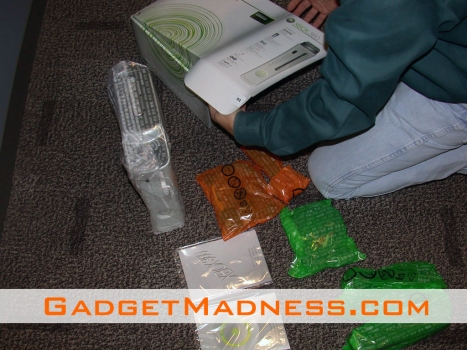 Everything Came With Batteries 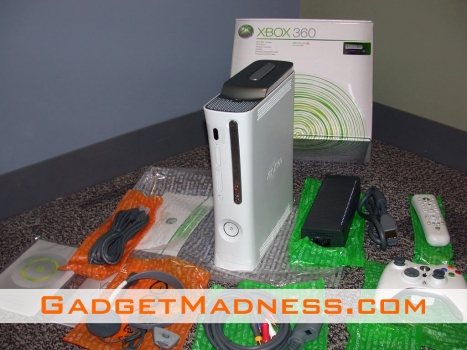 No “batteries not included” signs here – all the batteries you need to get started come included and nicely packaged. 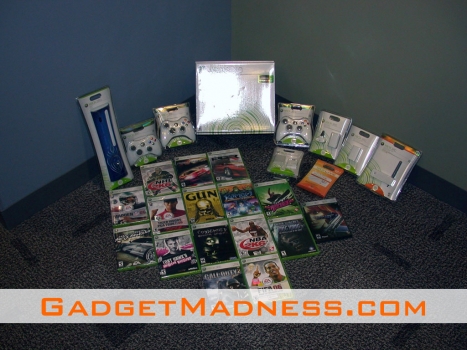