Ed Steele June 10, 2005 Comments Off on Messiah Wireless 2.4 GHz Controller for the NES/Famicom 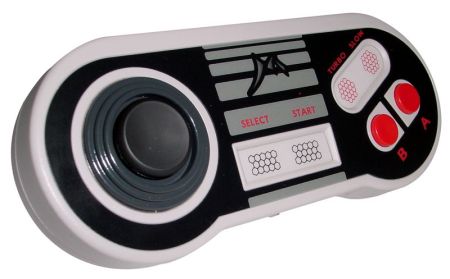