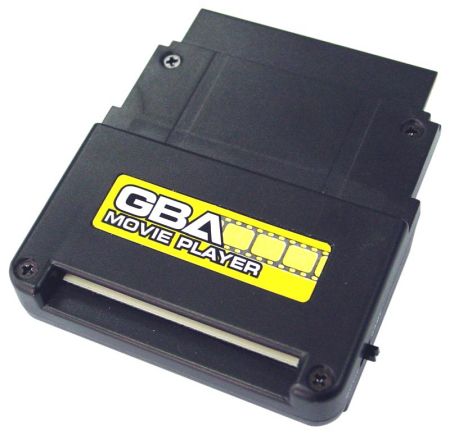 The GBA Movie Player (available at lik-sang.com) has both dropped in price and received a firmware upgrade, with WAV file playback and HTML document viewing added to its already impressive list of features. We’ve never reviewed this must-have accessory for the Game Boy, but I recommend it highly – it’s fantastic and fun. Video and audio quality on the GBA Movie Player is actually superior to the video on the newly released Official Nintendo video cartridges, and there’s that added benefit of encoding your own content for viewing. I’m a little surprised that the new features in the upgraded firmware don’t work as advertised, though. As usual, Lik-Sang is on top of the issues with the update and has a dedicated thread on their support board for the problems users are experiencing with the new firmware.